﻿﻿ Where Is The Direction Of Solid Waste Management In Malaysia? | FACULTY OF FORESTRY AND ENVIRONMENT

Solid wastes, commonly known as rubbish, are ‘invaluable’ disposable materials that are becoming a severe problem to the environment and public health in Malaysia. Although, solid waste management had been introduced in Malaysia since 1988 through the Action Plan for a Beautiful and Clean Malaysia (ABC Plan) under the Ministry of Housing and Local Government, it is still unclear to be unambiguous nowadays.

From a management system that only focuses on collecting and disposing of solid waste at open dumping sites, the operation of the management system has been improved. Specifically, the disposal sites have been upgraded to at least stage 1 of controlled dumping. For the newly opened disposal site, it must have the concept of sanitary landfill. The concept requires that solid wastes are isolated from the environment using liners and ensuring that the resulting leachate and landfill gases are treated first before being released into the environment.

To address the issue of shortage of new areas as disposal site, the concept of solid waste diversion from the disposal site has become a priority. Therefore, the 3R program (Reduce, Reuse and Recycle) was introduced and various promotions were carried out. For instance, November 11 was made a National Recycling Day for Malaysia and a 22% recycling rate was set as a goal to be achieved in 2020. While the official data of the Malaysian recycling rate exceeds the set target, the fact remains that Malaysians are yet to fully cultivate the 3R practice in everyday life.

Since the major composition of solid wastes in Malaysia is organic in nature, especially food waste, the potential of composting technology has been explored. However, due to the lengthy time taken for the technology to decompose the organic material and the cheap market value of the resulting compost fertilizer, it makes the technology unpopular in Malaysia. Instead, attention has turned to the anaerobic digestion technology, which is commonly used for agricultural wastes and wastewater, as a potential to manage solid waste in Malaysia due to its ability to produce energy and fertilizer of high economic value.

Another solution for managing solid wastes in Malaysia is the use of thermal treatment through incinerators. This technology has been tried in Malaysia because theoretically, it is able to divert 85% of the solid wastes from the disposal site and has the potential to produce renewable energy. Therefore, several small-scaled incinerators were developed in tourism destinations such as in the islands of Langkawi, Tioman, Pangkor, Labuan, and the Cameron
Highlands. However, most of these projects failed due to the higher moisture content occurring in the solid wastes in Malaysia that needed to be dried before the combustion took place. Nevertheless, the government is still confident that the thermal treatment technology is the best alternative for managing solid waste in Malaysia. Although this expensive technology has failed and received protest from the public, several new incineration projects are being planned for establishment in the country.

Despite the chosen direction of solid waste management, it is important that the option must be smart and able to solve the solid wastes problems arising in Malaysia. Solid waste management should not be based solely on business profit or sensationalized by political issues, it should also ensure that the well-being of the environment and public health remains the top priority. Malaysia should be proactive in managing her solid waste with proper planning so as to mitigate potential environmental problems. As responsible citizens, we need to play an important role in ensuring that the amount of solid waste generated is reduced daily. This would ease local authority’s burden on solid waste management and reduce the large financial allocations used to manage those ‘invaluable’ wastes. 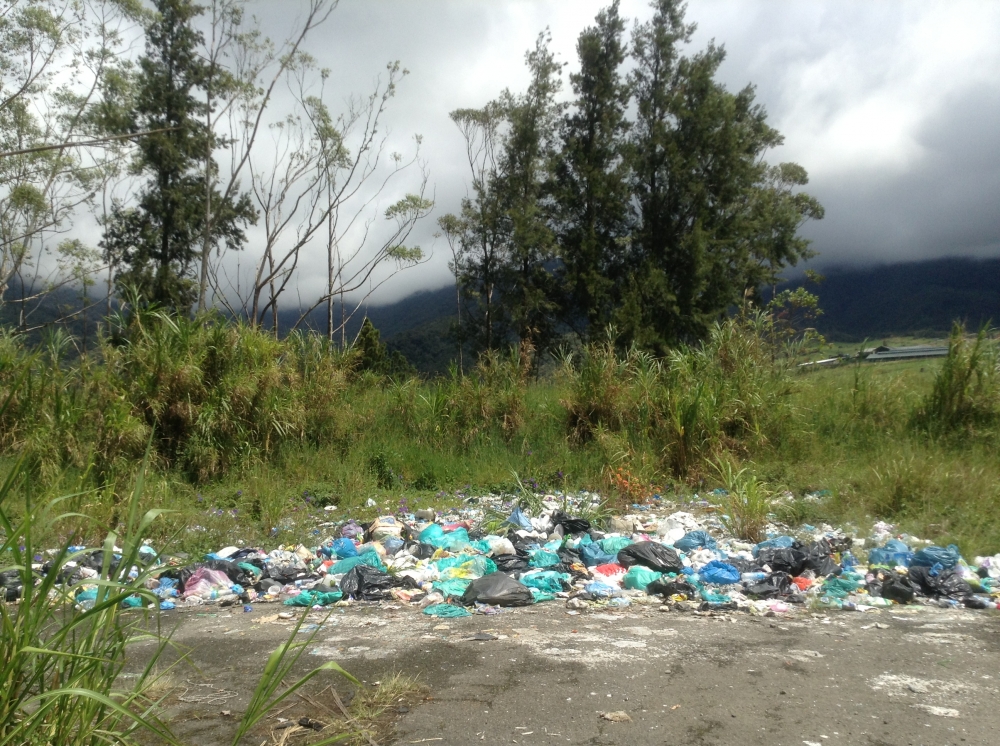 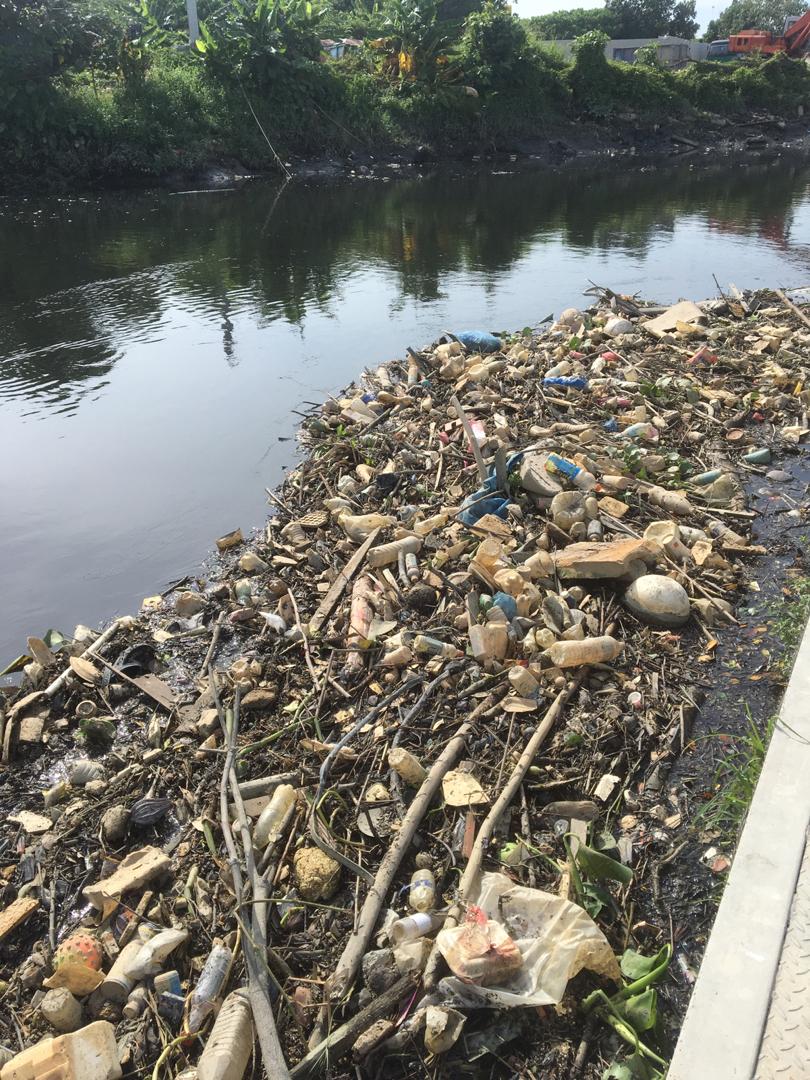